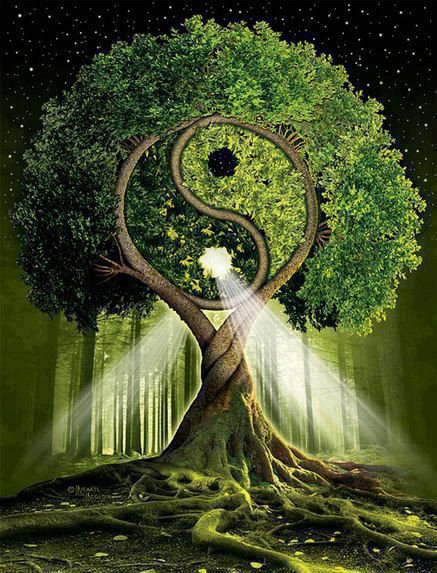 The sacred union in the alchemical grail develops listening to the Self, allowing to recognize the singing of the Inner Master, according to one of the fundamental alchemical concepts: the correspondence between the macrocosm (the universe) and the microcosm (the human being). It is our love for something bigger and deeper that takes us beyond our personal desires and interests: lead becomes gold.

With the help of our supportive friends it will be possible to realize our Temple of meditation, and to have a larger reception space, with a structure of support, practice and study, in the diffusion of Alchemical philosophical thought. Our initiative is possible only thanks to the help of all of you